worth of grants to local charities

raised by students themselves for charity 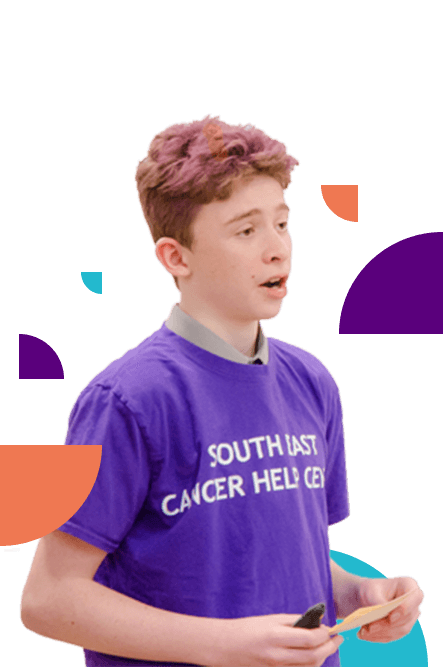 Students at Sydney Russell Sixth Form represented anti-gang violence charity GAV (Growing Against Violence). For their social action they invited students from Year 9 to debate the motion: This house would make joining gangs illegal. Not only did the class win the £1,000 First Give grant for GAV, they requested that the money to be spent on delivering workshops in their school, increasing the impact in their school community.

“Our social action was much more dedicated to raising awareness in our school than raising money, because we knew that the charity would prefer us to make a difference to young people’s lives directly”