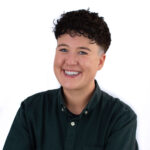 Oxford hosts a First Give Final! 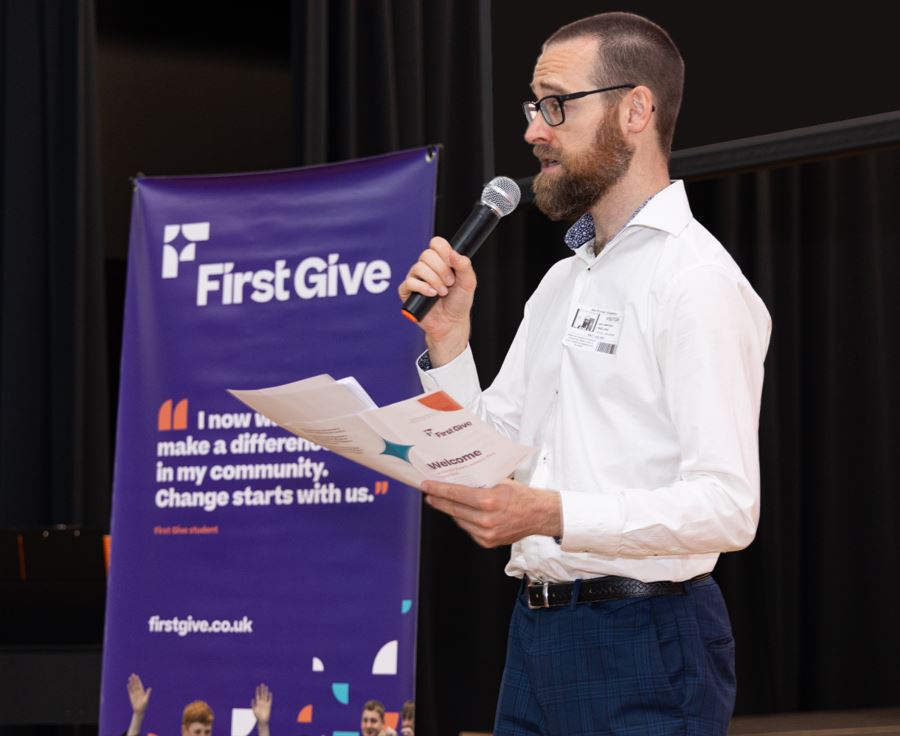 Year 9 students had spent the previous two terms researching local charities and promoting them at school. This project culminated in the final where we had six charities represented. Students from each group spoke about the work of the charity, how they were promoted them as part of their social action campaign and how £1000 could be used to make a difference to the local community.

Our final was hosted by Andy from First Give who was brilliant in encouraging the boys and instilled in them some key pointers about public speaking. The judging panel was made up of Cllr Ian Snowdon, Cllr Pam Siggers, The mayor of Didot as well as Mr Skae and Mrs Bowers from SBS.

Representatives from some of the local charities were in attendance, the charities included; Oxford Gatehouse, Oxford Hospitals, the Earth Trust and Didcot Train.

Our winning charity was the Earth Trust and our charity representative and the boys were over the moon to receive their £1000 cheque from First Give. We look forward to hearing from Earth Trust in the future and finding out how the money will be used to safeguard a well loved local wilderness area.

Thank you to our teachers for supporting the boys and their campaigns in recent weeks and most of all thank you to all of the young men in Year 9 who have worked so hard to promote their charities at SBS in the recent weeks.

Episode 1 of 'The Spark' is now live

Episode 2 of 'The Spark' is now live